Alcohol – You and Your Body

Alcohol is a type of a drug that slows down the central nervous system. Drinking has the potential to make people feel sick. Anxious and even aggressive.

There are three main parts of the brain that become affected when drinking alcohol- the extent to which these parts are affected will ultimately depend on how much alcohol you are consuming.

Cerebellum – controls functions like reasoning, emotions, vision and recognition. After one or two drinks, inhibitions are lowered and judgment may be affected. As more alcohol is drunk, vision and speech may become impaired.

Cerebellum – controls coordination of movements. After a few more drinks balance and reflexes will be affected. People may experience confusion and memory blackouts are a possibility.

Medulla – controls survival functions such as breathing and heartbeat. If so much alcohol has been drank that it reaches the medulla, the brain loses its ability to control breathing and the heart rate drops. This can result in death.

Also, have you ever wondered why people get a hangover after drinking alcohol? It is due to the brain being deprived of water and glucose, which is the brain’s food.

Apart from the physical effect of drinking alcohol, there are other negative consequences associated with alcohol. For example, you can also become more susceptible to danger, such as risk of injury, verbal or physical abuse and unsafe of unwanted sex.

The kind alcohol we drink is called ethanol. When people have any alcoholic drink they consume quantities of ethanol. Ethanol is a by-product of the fermentation process (when yeast and sugar are mixed together and react). Ethanol dissolves easily in water, so it can be rapidly absorbed from the digestive tract and circulate throughout the body in the blood.

Alcohol in the Body

Human bodies regards ethanol as a poison, and has many mechanisms to try to deal with it and render it harmless. After stimulating the taste buds in the mouth, most of the ethanol goes into the stomach.

Alcohol poisoning (when parts of your brain shut down because there is too much alcohol in the blood system) can make a person very sick, and can even be fatal.

Some people find that they can drink relatively large amounts of alcohol without seeming to be drunk. This is dangerous, it could mean that they have been drinking so much that they are developing a tolerance to levels of alcohol that would have left them drunk in the past. As they drink more to experience the same level of effect, they are exposed to more alcohol-related harm.

We’ve all heard of hangovers but what are they?

Alcohol is diuretic. This means it encourages the body to lose more water than it takes on by hatting the production of the body’s anti-diuretic hormone, resulting in you needing to go to the toilet excessively and so speeding up the loss of fluid from your body, leading to dehydration.

Alcohol also attacks our stores of vitamins and minerals, which need to be in the correct balance for the body to function normally. Dehydration caused by drinking can affect the balance by draining potassium from the body, resulting in thirst, muscle cramps, dizziness and faintness.

Over time dependence on alcohol can become both physical and psychological.

Physical dependence happens when your body becomes used to coping with alcohol in its system that it suffers withdrawal when you are not drinking. 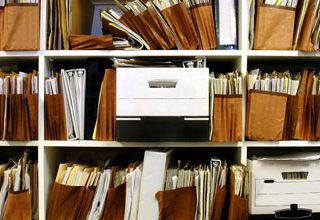 Archive of Growing Up Issues 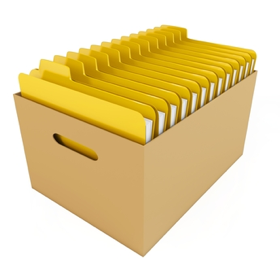