Growing into manhood can be difficult today, as it was in the past. There are decisions to be made about career, lifestyles, and sex. It’s very easy to be influenced by peers. But everyone is an individual. Look around you. You’ll see that many successful people make decisions based on what they feel is best for them.

Sexual decisions may be difficult, because sex is very personal. The important thing is to make your own decisions without borrowing your values from others. Make your decisions and stand by them. Sometimes men talk about “scoring” as though having sex were a contest. Bragging about sex usually means a man is insecure and needs to build himself up. Movies and television exaggerate that everybody is having sex. But the truth is that many young people aren’t.

Getting some facts will help you when making your decisions. Check out the quiz below and see how you rate.

11.   Teenagers who marry break up twice as often as people who marry later on. True….. False…..

16.   The majority of sexually transmitted diseases (STD) occur to people under 25. True….. False…..

17.   Discussing your feelings about contraceptives with your partner will strengthen the relationship. True….. False….. 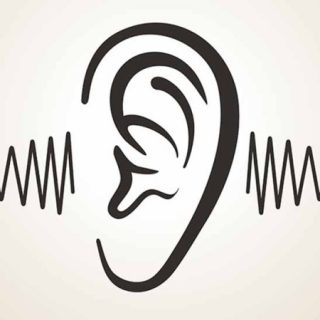 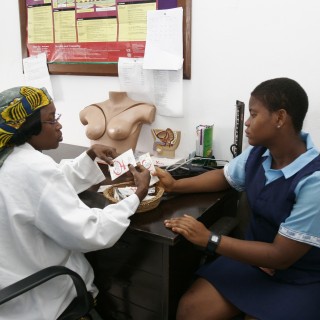 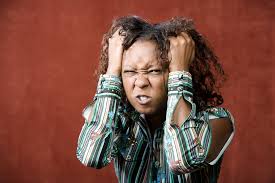 The Art of Managing Anger